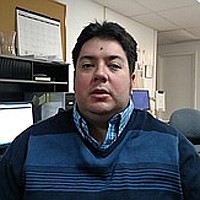 Sharp shooting Vols too much for Mingus boys basketball

Despite playing their first game away from Verde Valley/Sedona in about a month, Camp Verde High girls basketball kept on rolling on Friday night.

The AIA released their first winter soccer rankings of 2019-20 on Tuesday and both Mingus Union teams were in the top 15.

Camp Verde girls hoops rallies from 18 down to beat Sedona

SEDONA — Despite being down by as 18, Camp Verde High girls basketball rallied to beat a rival and extend their win streak to 10.

After a 20 day break from games, Mingus Union boys soccer opened the calendar year with win.